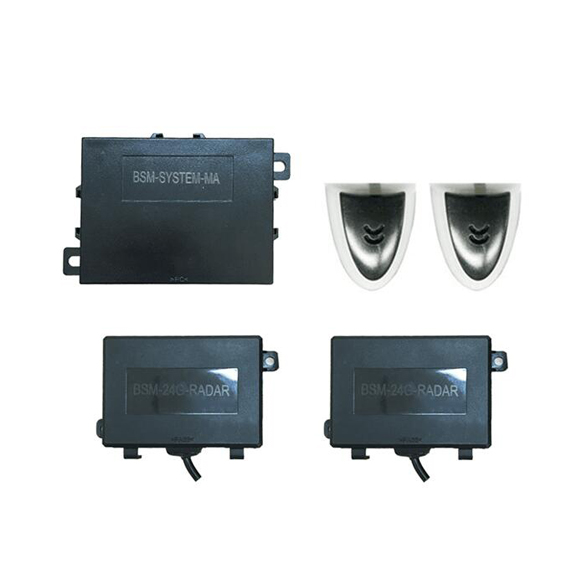 
Send email to us

Safety Just For You

1.OBD-II Connector ?,Easy installation and Quick response
2. 24GHz High performance microwave sensor, more accurate monitoring .
3. Cars left and right 4m to 7m away from a number of targets all-round monitoring.
4.Microwave sensor Valid for moving objects Far detection distance Installed inside car bumper, No holes, no line damage, no influence on the appearance of the car.
5.Strong anti-interference: Heavy rain, fog, snow nearly has no influence to its performance
6. Only detect areas near vehicles, and do not warn fixed objects, so as not to interfere with driving. 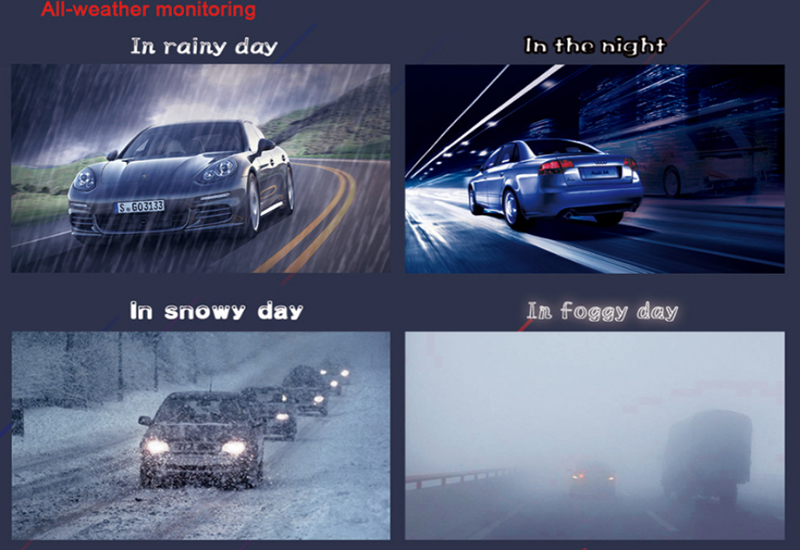 Blind Spot Monitoring System is a system that uttilizes microwave technology to detect vehicles from behind and travelling in neighboring lanes.The system will alert the driver of vehicles into the blind area with audible and visual warnings when overtaking or changing lanes,improving driving safety.

Almost all drivers driving on the road are inevitably confronted with blind spots which may result in collisions occurred when the driver is overtaking or changing lanes,especially in the harsh environments of rain,snow,fog,haze,glare or in the poor light at night.
Minpn Blind Spot Monitoring System is designed to monitor in real time for approaching vehicles from behind or in other lanes by 24GHz microwave radar appached to the rear bumper.If other vehicles enter the blind areas when overtaking or changing lanes,audible and visual warnings will be issued to alert the driver to be cautions,reducing the potential risks of collisions. 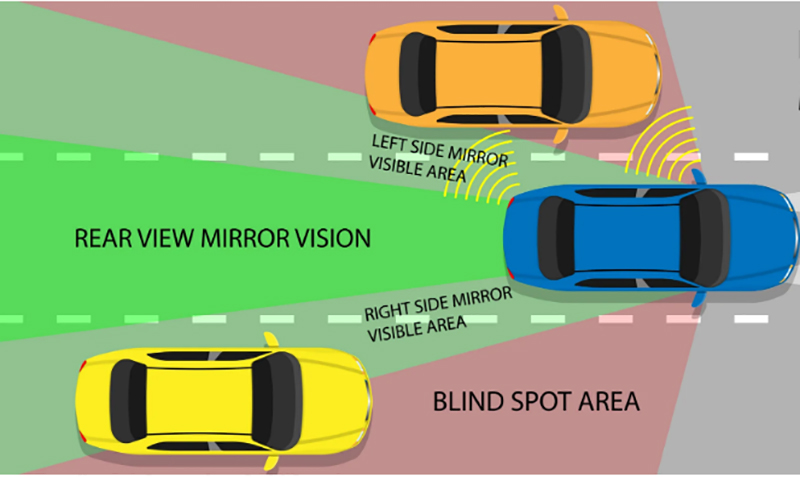 Send your message to us:

Write your message here and send it to us

Send your message to us: